From the *Department of Endodontology, Academic Center of Dentistry Amsterdam, University of Amsterdam and VU University, Amsterdam, The Netherlands; and †Department of Stomatology, Peking Union Medical College Hospital, Beijing, China.

Introduction: This study compared the changes insize of periapical lesions after rootcanal treatment as revealed by periapical radiography (PA) and cone-beam computed tomography (CBCT) imaging using area and 3-dimensional volumetric measurements and assessed the outcome of the treatments based on these parameters. Methods: Both PA and CBCT scans were taken preoperatively and at recall. In total, 50 teeth (71 roots) with evidence of periapical bone loss on both PA and CBCT images were endodontically treated and followed for 10–37 months. The area and volume of periapical lesions were measured, and changes were presented in the following 4 categories: lesion undetected, lesion reduced in size, lesion unchanged, or lesion enlarged. The McNemar and chi-square tests were used to compare the lesion changes determined by CBCT imaging and PA. Results: The 4-category diagnosis made using both methods were in agreement in 39 of 71 (54.9%) roots, where as disagreement was observed in 32 of 71 (45.1%) roots (P < .001). At recall, lesion was absent in 11 of 71 (15.5%) roots on CBCT scans and 32 of 71 (45.1%) roots on PA (P < .001). When success was defined as the absence of a lesion or a reduction in size of a lesion, 55 (77.5%) roots on CBCT imaging showed success and 63 (88.7%) roots on PA (P = .073). Conclusions: Changes in lesion size after root canal treatment determined with 3-dimensional volumetric CBCT data and 2dimensional PA data are different. The outcome of root canal treatments determined with PA could be untrue. (JEndod2013;39:1245–1249) Key Words

After root canal treatment of teeth with periapical lesions, periapical radiolucencies may resolve,reduce in size, remainunchanged, or enlarge overtime (1).Periapical radiography (PA) is used to assess these changes (2–5) and to determine the treatment’s outcome and prognosis of the tooth. However, because of the compression of the complex 3-dimensional (3D) anatomy of the area being radiographed into a 2-dimensional shadowgraph, PA cannot consistently reveal the true nature and location of periradicular disease (6–9). When a bone lesion is within the cancellous bone and the overlying cortical bone is substantial, the lesion is invisible on PA (10–12). It has been reported that PA does not detect 30%–45% of periapical lesions (8,13–15).

TABLE 1. Number of Roots with Different Recordings of Lesion Changes as Revealed by PA and CBCT Imaging at Recall 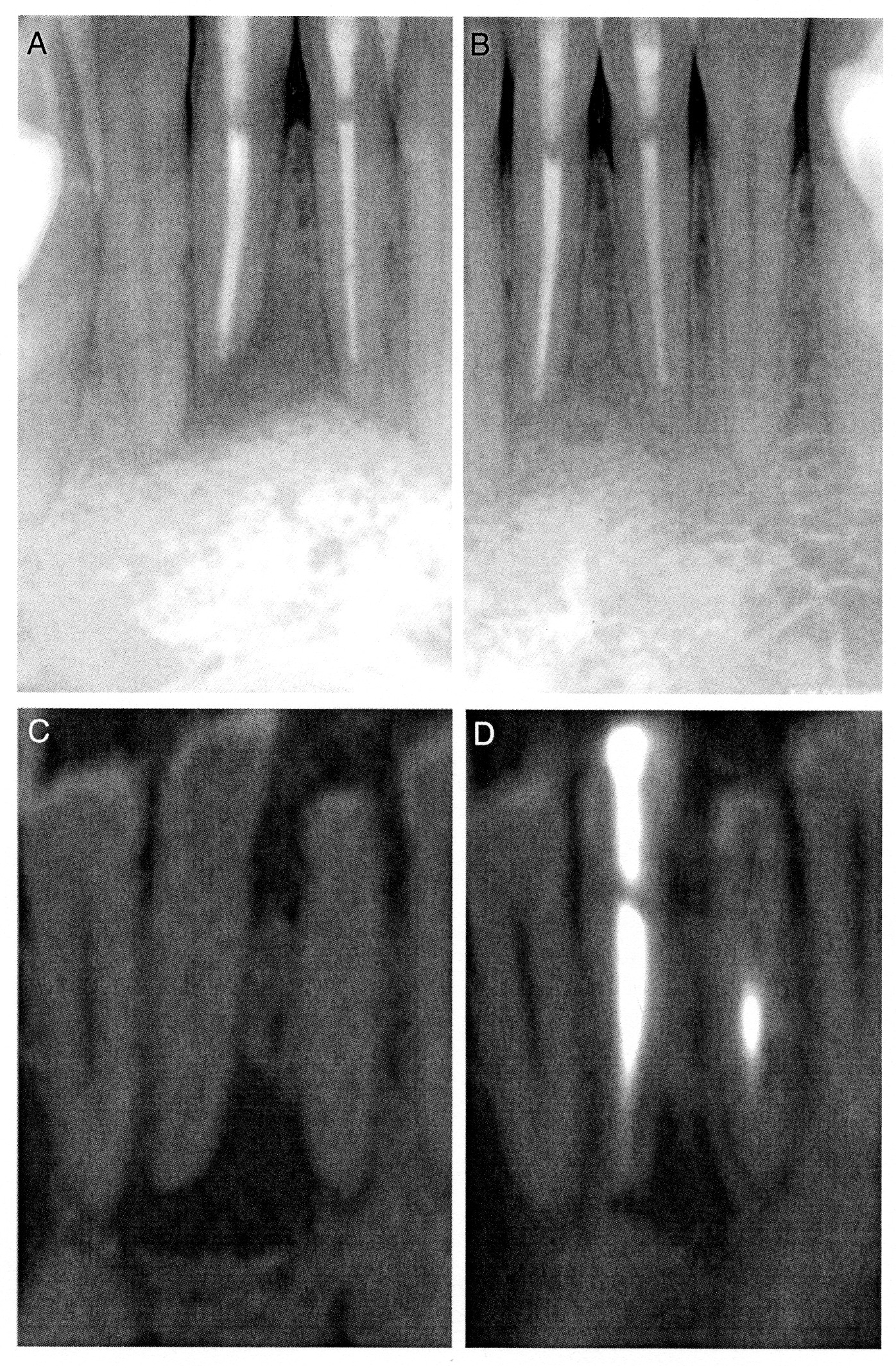 The disadvantages of CBCT imaging are higher cost and a potentially higher radiation dose. In this study, Gendex CB-500 was used to make CBCT scans; a small field of view that reduces the radiation dose (24) was not available. A number of factors may influence the outcome including the detailed anatomy of root canals in premolars and molars, the apical extension and quality of root fillings, and initial root canal treatment or retreatment (2). The effects of such potential influencing factors on outcome should be tested in future studies with a large sample size and multivariate logistic regression analysis. The purpose of this study focused on the comparison of outcome determined with PA and CBCT imaging. With the findings of this study, we concluded that lesion changes after root canal treatments determined with 3D volumetric CBCT data and 2-dimensional PA data were different, and, thus, the outcome determined with PA could be untrue.

The authors deny any conflicts of interest related to this study.

This website uses cookies to improve your experience while you navigate through the website. Out of these, the cookies that are categorized as necessary are stored on your browser as they are essential for the working of basic functionalities of the website. We also use third-party cookies that help us analyze and understand how you use this website. These cookies will be stored in your browser only with your consent. You also have the option to opt-out of these cookies. But opting out of some of these cookies may affect your browsing experience.
Necessary Altijd ingeschakeld
Necessary cookies are absolutely essential for the website to function properly. This category only includes cookies that ensures basic functionalities and security features of the website. These cookies do not store any personal information.
Non-necessary
Any cookies that may not be particularly necessary for the website to function and is used specifically to collect user personal data via analytics, ads, other embedded contents are termed as non-necessary cookies. It is mandatory to procure user consent prior to running these cookies on your website.
OPSLAAN & ACCEPTEREN
Informatie over betaling met een incasso 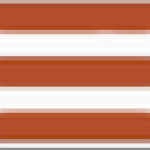